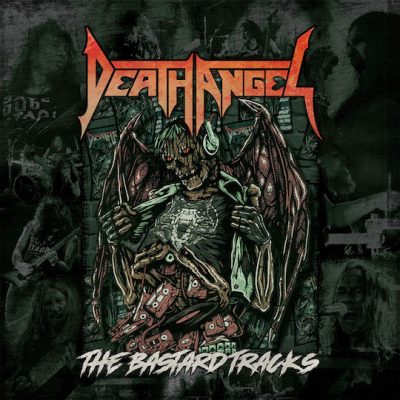 Mark Osegueda states:
„When we performed and filmed the songs for ‚The Bastard Tracks‘ it was such a crazy time and having missed being able to perform live for so long was taking it’s toll on me to a certain degree as I have been a live performer for the majority of my life.. I must say…It was a pretty dark time. I know it was for so many of us…But! Music once again helped to pull us through it…It was a bit odd performing to no crowd…But! It felt great re-learning some deep tracks and getting on stage with the guys and unleashing this pent up aggression! And the response from everyone who tuned into it suggesting that we release it as an album was overwhelming! Well…Thanks to them here it is! I hope you enjoy it!”

Rob Cavestany says:
„Choosing and sequencing the songs for ‚The Bastard Tracks‘ set list was quite a different trip. All of them had rarely (and in some instances never) been played live. We hadn’t performed in front of a live audience for over a year, the longest ever for this band. It was to be filmed live at The Great American Music Hall in San Francisco and then broadcast worldwide on the good ol’ inter-web! I could get into that… From basically re-learning most of these songs to getting them as tight as they should be, we put our energy together and made it happen! I’m thankful for having had this goal to focus on during those (still) crazy earth crisis days. It gave us an important reason to get together at DA Studio and JAM! Literally the only time I’ve felt “normal” since 2020 was while we were jamming! Fortunately we’ve been able to do it a lot. Now, we proudly present the audio and visual recordings of those sessions. Turn it up!
P.S. – We cannot wait to exchange live energy with you as soon as possible!!“

Osegueda says of the new track:
„‚Where They Lay‘ is a prime example of a DEATH ANGEL Bastard track! We have rarely played this song live and I’m guessing the last time we did was 2010! I love the release I get singing this song. Namely because the screaming bits I do are so cathartic!!! And I need a release during these crazy times! And screaming is one of my favorite ways to get frustration out of my system!! I look forward to screaming in front of a live audience again soon!”

Cavestany adds:
„Rise! This empowering message echoes thru the entire song from the first note to the last.  Where They Lay is one of our pure thrash cuts with those chugging riffs, pounding grooves and vicious lyrics that incites head banging and thrashing!  It’s so fun to play on guitar, I love the percussive, rhythmic attack and the solos are so twangy.  I’m stoked to include it in the set and to launch it as the first single from our upcoming release ‚The Bastard Tracks.'“ 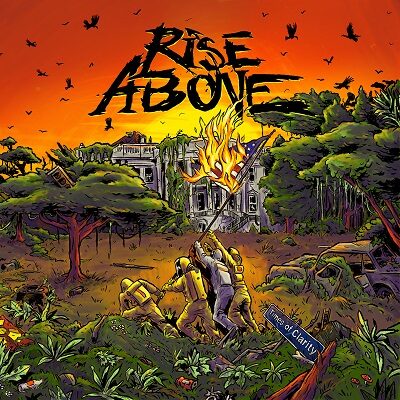 RISE ABOVE – Times Of Clarity 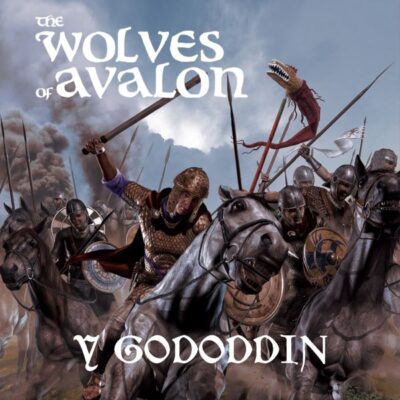 THE WOLVES OF AVALON – Y Gododdin 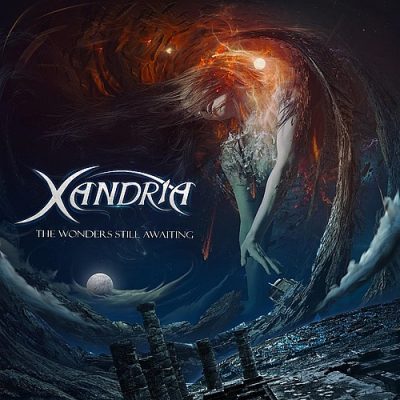 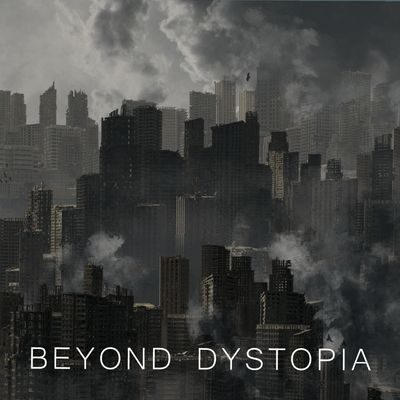 BEYOND DYSTOPIA – Beyond Dystopia 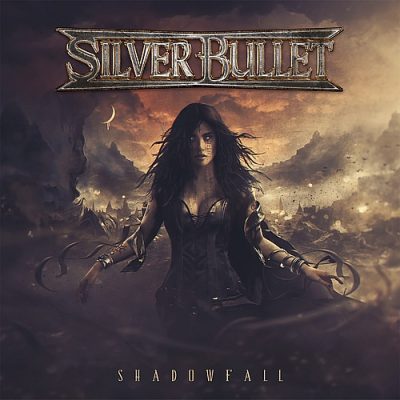 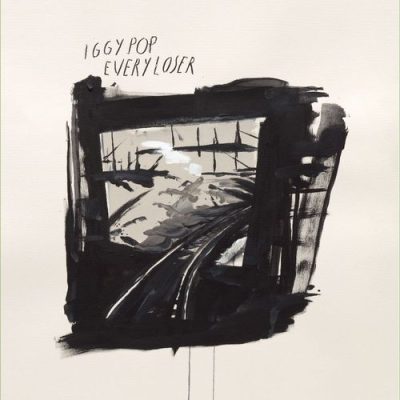 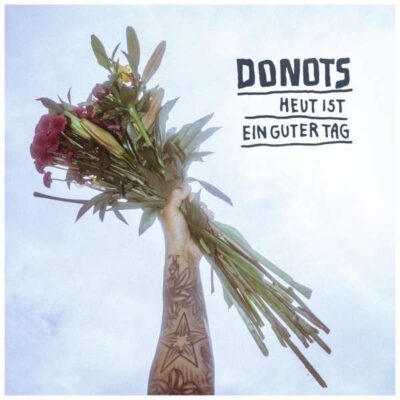 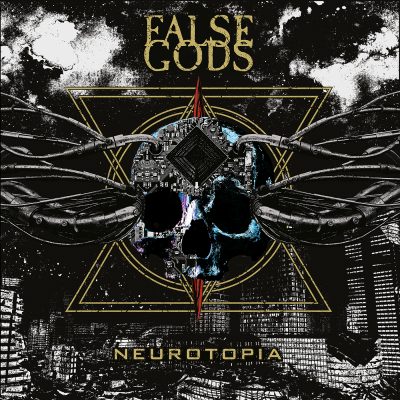 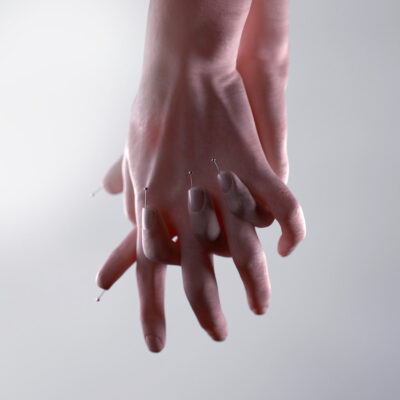 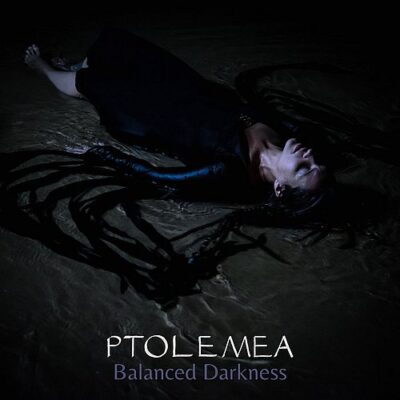 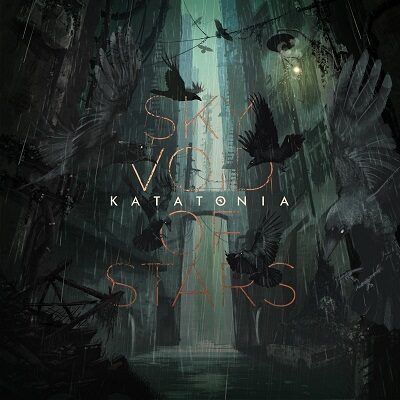 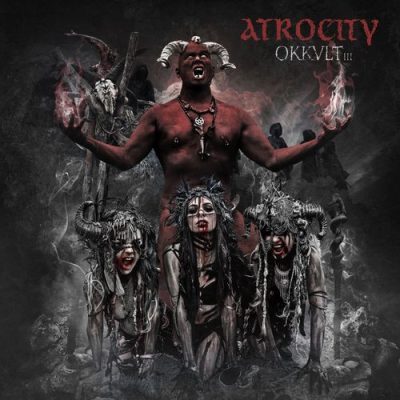 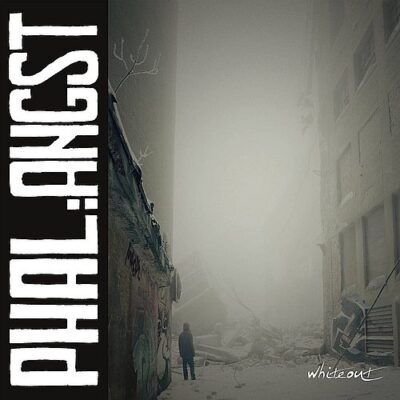 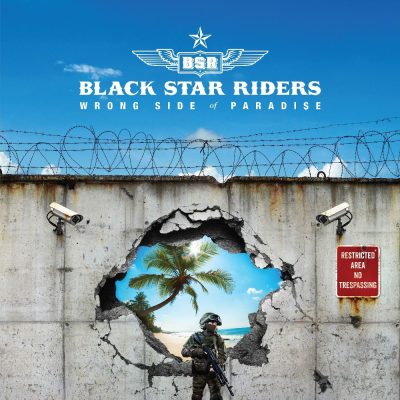 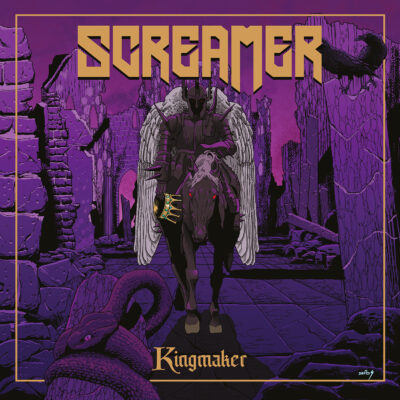 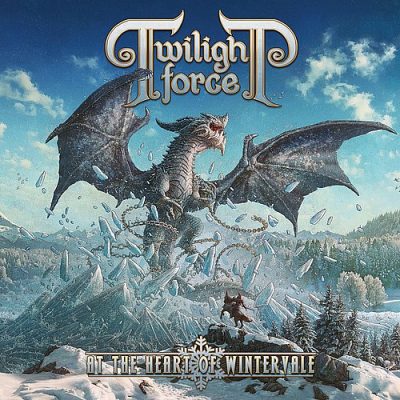 TWILIGHT FORCE – At The Heart Of Wintervale 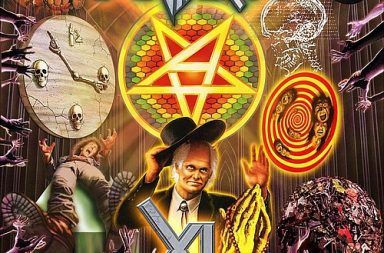 OVERKILL – The Wings Of War 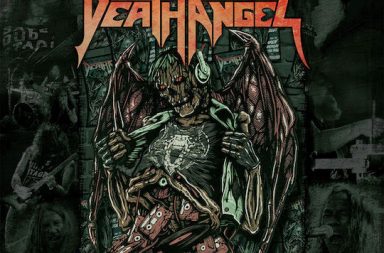 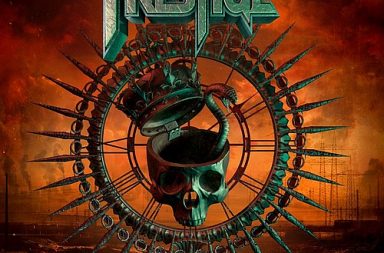